I was browsing Reddit yesterday which I came across a headline “Best Retro Multiplayer Games”, I was intrigued by the click bait so I bit. The list was lacking and with a title like “best retro multiplayer games” I had high expectations but the people who made the list disappointed me in more ways than one. Not only was the list weak but the website was offering illegal downloads to roms, even worse those links were protected by pyramid scheme surveys in which youre never really able to download the rom.. Anyways here a recap of their list, if you want to see a descriptive list click the link above and dont download a computer virus.

The list isnt bad… But it definitely isnt “the best” by any means. Here’s my opinion on the games mentioned above,

1. Super Mario Bros. Playing this 2 player can be terrible especially if youre playing with a skilled player. I can run through the game on one life.
2. Contra is a great two player game but its challenging so beginners especially noobs would get frustrated quick especially without the Konami code.
3. Smash TV is great but it really depends on what system youre on the arcade version is on midway classics on ps2/xbox
4. Streets of Rage is the best game on this list, its fun has moderate challenge and great music.
5. Gauntlet is great but also a serious challenge that will leave people more frustrated than satisfied.
6. Space Invaders is just not good by any means, its slow, looks like trash, and is just dull. If youre a skilled player it can hectic by why play this when there are better games with the same style gameplay.
7. Golden Axe is fun but very slow paced by todays standards but one of the better games on this list.
8. Doom this was a dumb entry considering you need multiple PC’s to play this with friends and its a pain in the butt and honestly not one of the first games I think of when wanting to play a multiplayer game.
9. Warlords is hard, most people will quit after 2 minutes.

So with that rebuttal I give you my list… 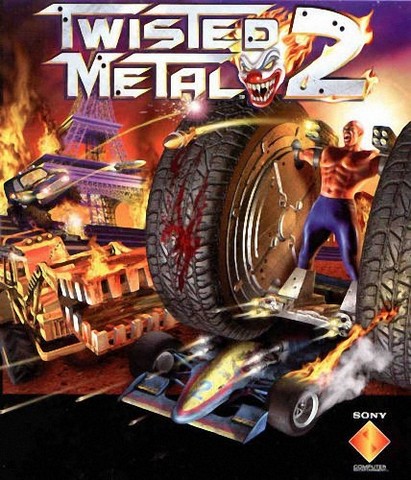 1. Twisted metal 2: This is a battle racing game with split screen for the psone. The ultimate duel to death game where you pick a vehicle that’s been modded for warfare. You then use your vehicle to take out other cars on the play field. There’s a variety of different levels that are also interactive. You’ll be hard pressed to find a better game to play with friends. 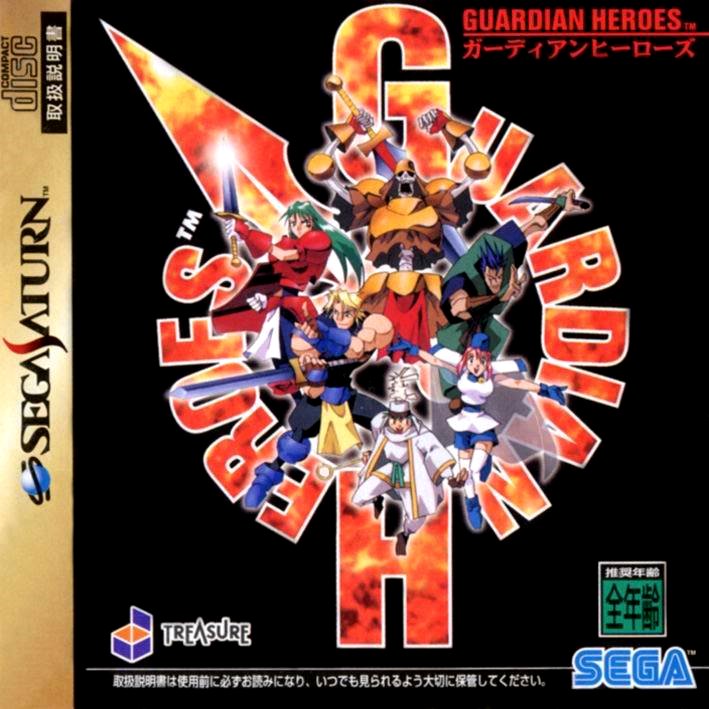 3. Bubble Bobble: It doesn’t matter what you play it on once you press start and hear that music you’ll be hooked. While it’s a fun one player gamer it’s even better for two players spitting bubbles, smashing monsters, it’s greatness lies in its simplicity, that simplicity is addictive.

4. Tetris Attack: This super Nintendo puzzle game has nothing to do with Tetris, but it’s just as addictive and in my opinion just as fun. You switch and match blocks with Mario themed characters and backgrounds. The 2 player battle is amazing and you can lose yourself for days on this stock up on mountain dew.

5. Super Off Road: Once again simplicity, great game play, and the frantic button mashing the nitro to see who can cross the line first is just a wonderful feeling and doing it with friends is even better. The nes has 4 players which is really fun.

6. Zombies Ate My Neighbors: This masterpiece is a co op horror adventure game. It’s easy to play and hard to put down, and starts off easy and becomes brutally hard. It’s a good build to want to keep you playing

7. NBA Jam Tournament Edition: NBA jam is a classic and you don’t have to be a sports fan to enjoy it, get the rock try and get it in the hoop before the opposing team kills you and takes the ball. If you’re a beginners or experts duking it out there will smack talk.

8. Metal Slug: IMO more player friendly than Contra with a lot more personality and still has a great challenge with the classic run and gun two player action. The game is gorgeous too with some of the best sprite work going.

9. Puzzle Bobble: sure bubble bobble is on the list but puzzle bobble aka bust a move is a clinic in addiction, and 2 player battle. This game is so much fun and it’s quite hectic when you’re spitting bubbles hoping your opponent doesn’t send bubbles on your side. It’s a must play.